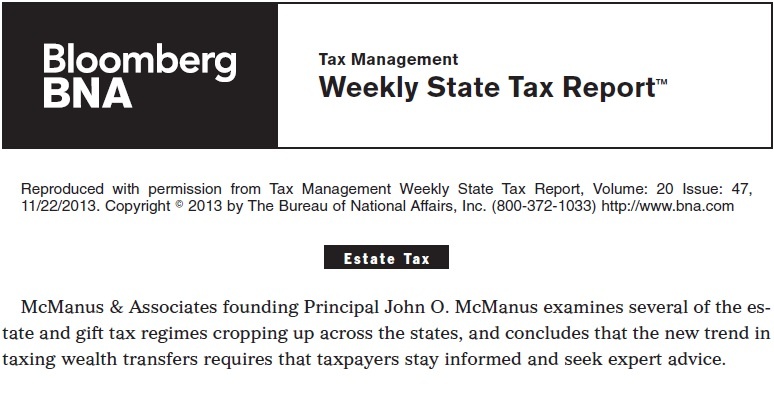 Investment News has created a helpful, interesting slideshow that anyone attempting to escape cold northern winters (or really anyone who spends a good deal of time in a state that is no longer their primary residence) should check out to avoid issues of residency and, therefore, being taxed in more than one state. Investment News bases the nine tips on guidance from McManus & Associates founding principal John O. McManus. From the slideshow intro:

There’s nothing like a cold, northern winter or a chilly tax environment to inspire American retirees to head south. But if you plan to pack your bags for good, it may be easier to shed your overcoat than your status as resident of your former home state, warns John McManus, the founding principal of the New York area trust and estate planning firm McManus & Associates. He offered the following tips on how to enjoy hot weather without ending up in hot water with tax collectors in your previous domicile.

The feature shares important but sometimes overlooked suggestions like change your gym membership right after you move and use cash when visiting your previous state of residence, if possible. To learn about more steps you can take to shed the double layers and the double tax payments, click through the full slideshow “A flightplan for snowbirds” here.