New York Times “Wealth Matters” columnist Paul Sullivan recently interviewed John O. McManus, founding principal of NJ-based McManus & Associates and a top AV-rated attorney, about the implications of a recent court case in which he successfully helped a client named Kate contest the will of her late grandmother. John grasped the dynamics at play in Kate’s situation with her family, which was crucial to a successful outcome with the case.

With the column, “When a Will Divides an Estate, and Also Divides a Family,” John’s photo below appeared with the caption: “John O. McManus of McManus Legal [McManus & Associates] says that many cases contesting wills are not clear-cut. “Should the grandkids get their dad’s share? Absolutely,” he said. “Were the grandkids without fault? No, they didn’t visit Grandma enough.” 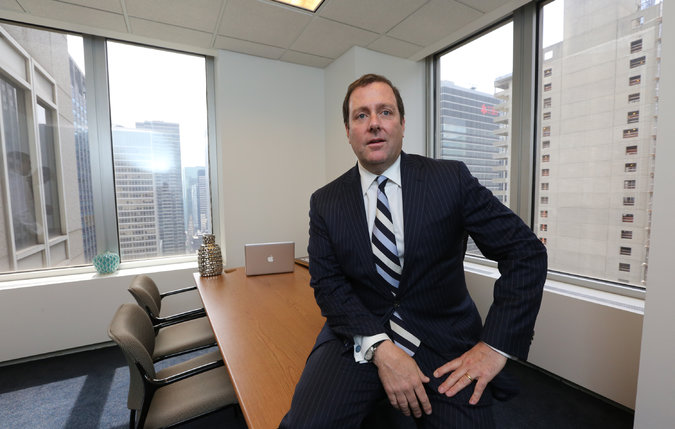 What Kate’s case shows is both how easy and complicated it is to execute a deathbed disinheritance. John O. McManus, a lawyer in New York who represented Kate and her siblings, said that like many cases contesting wills, this one was not clear-cut. “Should the grandkids get their dad’s share? Absolutely,” he said. “Were the grandkids without fault? No, they didn’t visit Grandma enough.”

And it raised common competing issues in these cases: Grandma may have had diminished capacity or been swayed by her daughters, he said. “But judges work very hard to protect individual rights to dispose of their property as they wish.”

After a year and a half of legal battling, Kate and her siblings ended up with about $100,000 to be split among them. According to McManus & Associates client Kate:

“It’s really unfortunate that this could take place at all,” she said. “There was no conversation with my grandmother about this. There was no letter that she signed saying that this was what she wanted. I wish we had asked my aunts more questions.”

So how did Paul Sullivan sum it up for readers? “…these inheritance disputes come down to the toughest issue in many families: clear communication.”