What’s one of the catch 22’s that Gladych unearths thanks to McManus? “Many people don’t realize that beneficiary designations on life insurance policies and retirement accounts trump whatever is written in a final will and testament.” From the piece:

McManus also emphasizes a seemingly obvious but often overlooked step that needs to be taken – more than once:

Individuals need to make sure their documents are current. They need to review them every so often to make sure that what people think they will receive when they die is what they will actually receive, said John McManus, founding principal at McManus & Associates , an estates and trusts law firm in New York.

But, as Gladych points out, things aren’t always so straightforward – especially when it comes to the tax system. In the piece, McManus has a word of advice, which he often shares with clients:

Gladych is right: planning for the future isn’t just about retirement accounts or what you want to do with all of your free time…people also need to plan for what comes after their retirement—end-of-life planning. To find more valuable tips, read the full story. 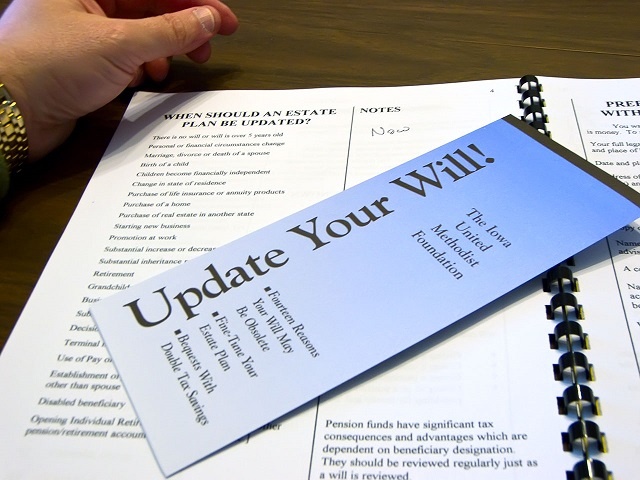